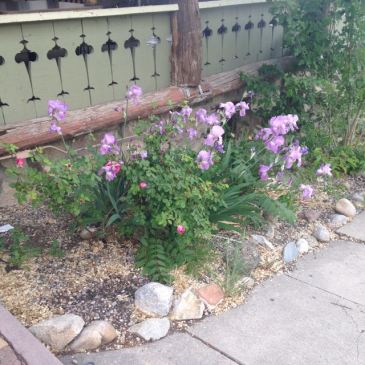 My co-worker, the same co-worker who announced Michael Jackson’s death to me, came running down the hall and screeched to a stop when she saw me. “Prince died!” That’s what she said, but what I heard was “Prints died.” Her print job died? A stretch, I know. I frowned. “Huh?” “Prince died. Prince, the musician … END_OF_DOCUMENT_TOKEN_TO_BE_REPLACED